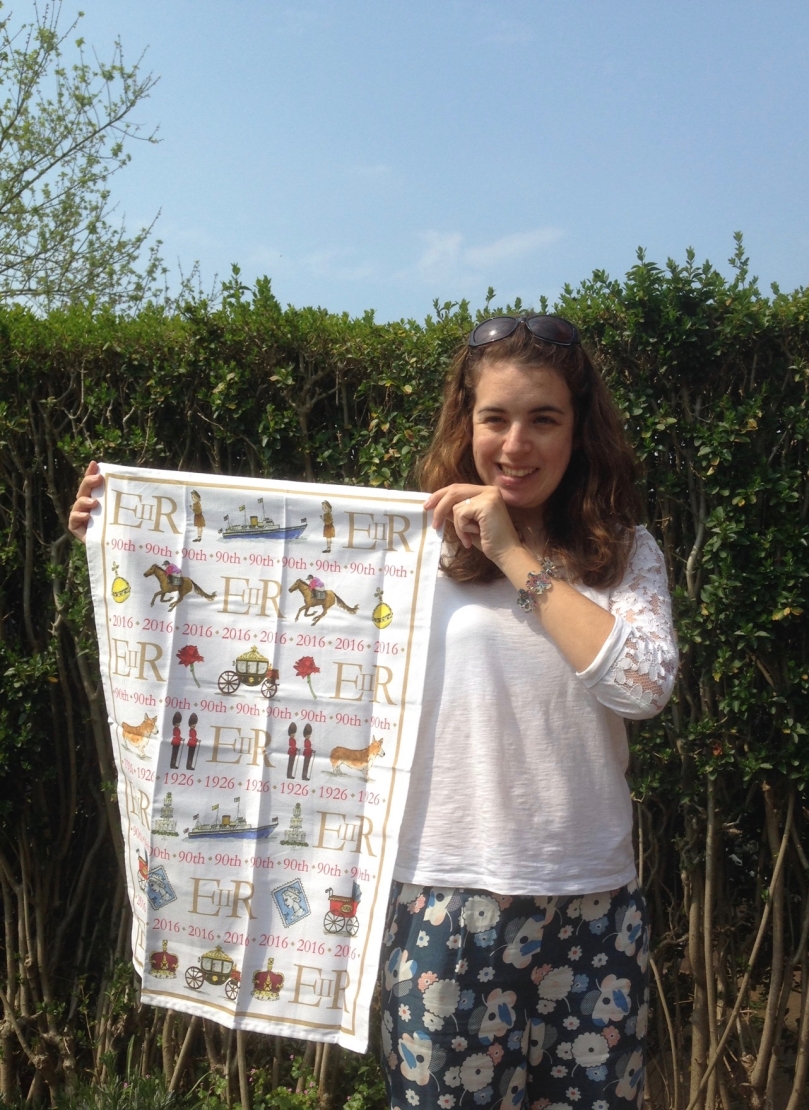 In the weirdness of self-isolation and social distancing, where any places to meet up have been closed, people are using many different means to communicate, to keep in touch.  While Catherine has been writing her diary, published here, today something a little different happened.  Catherine doesn’t have a fancy, SmartPhone, something that she can WhatsApp with or take photographs on but she has the means to text:

I replied “Liz’s response was ‘I’ve not had a pomegranate since my daughter was 4 (34 years ago).  I can’t remember why I got it.  But I sat Jai down and got her to pick the pips out with a pin.  It kept her occupied for hours.  I hate pomegranates and have no idea what to do with them'”

“Not had one either, new experience for me, will let you know how I get on” Catherine says.  Strange how ‘Lockdown’ has introduced us to a whole load of new things.

I thought I might join in this ‘conversation’: “You can add a pomegranate to a Smoothie as long as it has something like bananas and berries, but not on its own.  (That’s what Google tells me).  “You could make a Greek yoghurt with pomegranate, cinnamon and some honey.  Tempt you?”

“I will try a Smoothie.  Amanda sent me three bananas”

16.32 pm: I’ve no idea what happened in the kitchen in Harlow, how that story ended.  But a couple of hours later I texted Catherine:

“At your suggestion, we found Inspector Frost on the television and started watching it”

“It passes a couple of hours and there is some humour in it.  But did you like it?” Catherine asked.

“Loved it.  It is ages since I watched them the first time.  David Jason is a brilliant actor”

Unexpectedly, she replied  “I feel we are starting to ‘bond’, Barbara, meeting again all these years later: diary writing, crosswords (Catherine texts me with crossword clues she gets stuck on, often forgetting to tell me how many letters the answer should be; she starts early in the morning but it gives me a routine and stops me lying in bed in the morning) and Inspector Frost.  It’s a nice feeling”

“Yes, I know what you mean” (and I really do) “Shame we can’t meet up for lunch again.  Bloody Coronavirus”

“The wait will be worth it, we will get there Barbara”

“But no halloumi” (standing joke, Catherine and her daughter love halloumi and I hate it) I say.

“…or pomegranate.  I’d best praise Amanda.  If it wasn’t for her, we would never have met again…..”

I pondered Catherine’s last statement; she’s right but it is also one of the good things that have come out of the Coronavirus, keeping in touch, appreciating what you have.  This stream of consciousness was interrupted by a delivery from Waterstones.  I had ordered, as a surprise for Liz, John Partridge’s cookbook “There’s No Taste Like Home” and there, on pages 175-6, is Chocolate and Pomegranate Tart which he describes “This really is the Queen of Tarts and one of my favourites”.  Catherine could have done this recipe (because she likes chocolate) except for the fact that her oven is broken.  I’ll let her have the recipe for when ‘Lockdown’ is over and the oven is working!

The choice of tea towel has been very difficult; I have no tea towel with a pomegranate on it, or halloumi, or chocolate, or Inspector Frost, or a Nutrabullet.  But I do have one with jai, that will have to do.