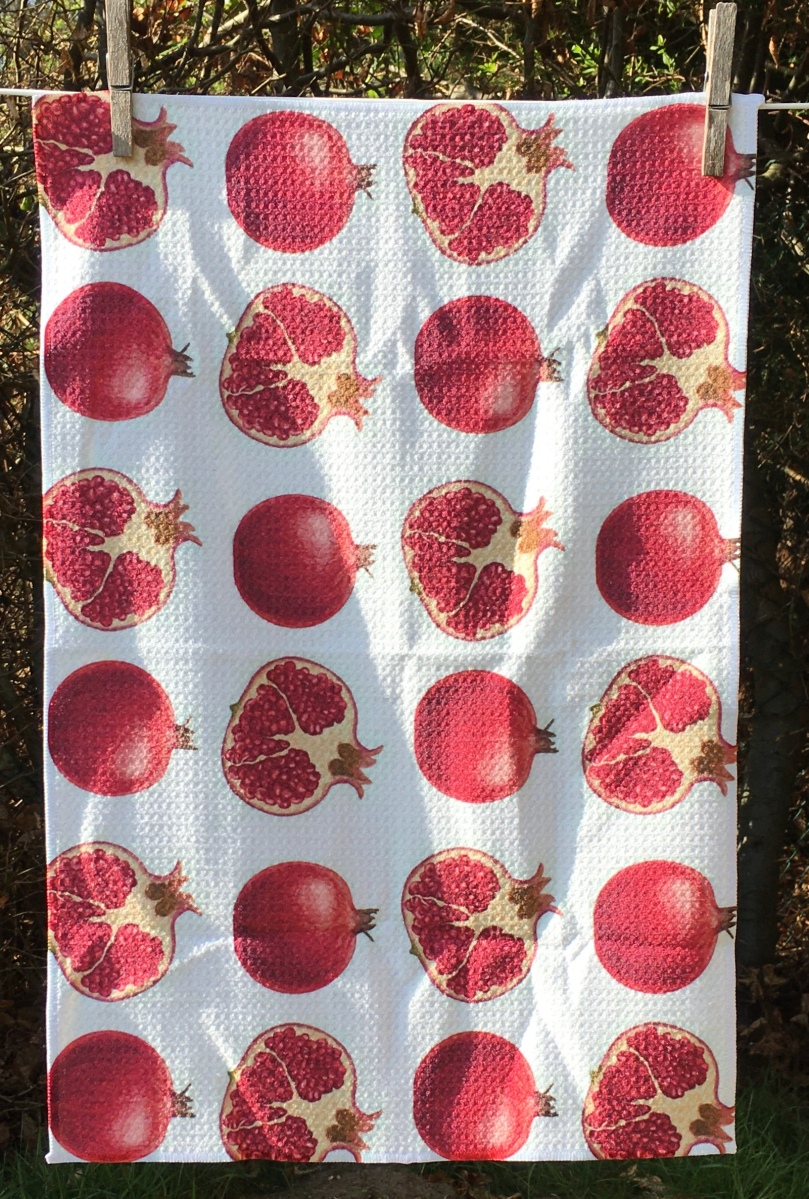 Catherine has been writing a diary about Life Under Lockdown since Lockdown began.  She lives on her own, doesn’t have a computer, Broadband or a ‘fancy’ phone, owns three cats, has one daughter and a son-in-law (Amanda and Wade) and stays within the confines of her house and garden most of the time during Lockdown; has an active social life when we are not in Lockdown. But, she doesn’t feel sorry for herself and has an amazing group of friends and family with whom she keeps in touch.  She has developed numerous, imaginative ways to keep in touch with people: her diary is just another way her friends and family know how she’s doing.  Her diary is a recording of life as it is, in the moment, the things she misses, the things she appreciates, those things she finds difficult and those that are funny:

It’s a beautiful sunny day, bit of a chill.  Where I posted my letter today are some bushes.  On them were three sparrows.  What a lovely sight.  I can’t remember when I last saw sparrows.  In my garden, I mostly get pigeons, the odd dove and blackbird.  Seeing the sparrows made me happy.  My first tulip appeared this morning, a red one, and the clematis on the front fence has started to flower.  I can’t stand the herb Rosemary but my bush is full of lilac blooms.  Bluebells are starting to appear.

Today, I had a food delivery, loads of vegetables and fruit which included a pomegranate.  I had to ask Liz what to do with a pomegranate; she told me the story of giving her daughter (aged 4) a pomegranate and getting her to remove all the pips with a pin.  Took her ages and I can understand why, nightmare.  Got my plug hole cleaner, bottle of wine and tonic water for indigestion – can’t beat it.  Best of all, the most divine, luscious, posh, Brownies, not very big though.  22 of them.  they are supposed to last one to two weeks but I have had 7 in two days.  Once in a ‘blue moon’ treat.  I’ve also been shearing more lawn, lopped a bush, prickly branches, orange berries in winter, starts with a ‘p’.

Had a fall in the kitchen: I went one way, my slippers went the other, fell sideways and bumped my head.  Next time I have a fall I will take a cloth with me, as the skirting board under the units needs a good clean.  Thrown away the slippers.  Amanda said “Did you pick your feet up?”  I said yes but she probably thinks I’m fibbing, Bruce would have said the same thing.

Fed the ‘Gang’, washed the cat trays and refreshed with fresh litter, hoovered the kitchen, hallway and lounge.  Looks nice again.  Nothing like having a bit of stray litter in your slippers.  Painful.

Having a bit of a nostalgic moment.  When Liz mentioned it took her daughter hours to remove the seeds of a pomegranate, I remembered when Aunty Dora came for a holiday, when I lived at home.  She was asked to slice some runner beans, not only did she do that but proceeded to take every bean out as well which took her over two hours!  On another occasion, Christopher (brother)  and I were on holiday in Oswaldtwistle (where Aunty Dora lived), he stayed with Uncle Tom and Aunty Edith and I with Aunty Dora.  She didn’t have any sheets; I slept between two itchy blankets!  For pudding she did Tapioca (Frog’s Spawn).  When she wasn’t in the room Christopher and I used to scoop it out of our bowls into hers.  In later years she said she knew what we had been up to.

A bit of an emotional day for me.  It’s so quiet, quieter than normal, almost as if something was going to happen.  I went upstairs and brought my Teddy Bear down; I needed some company.  His name is Rupert Moses; he has blue eyes and half a nose.  He is wearing thin but still has a familiar homely smell.  Rupert has faired well for 66 years.  I took him round the garden to see my lovely bluebells.  No one else will see them, only us.  I even brought my Bible out; they had forecast storms and I’m scared of them.  If I hold it, it helps.  Inside of it I have loads of message cards sent with flowers, with lovely words on them, photos of pets passed: Sooty, Sweep, Blossom.  There was also one of Bruce asleep in bed next to Rupert, two pictures of Amanda, one she is looking like ‘a nice grandma’ and the other with curly hair that fills the whole photo.

Today I am testing out the new oven, doing a roast dinner.  As I can’t see if it’s cooking, I’m shining a torch through the glass to check!!  It was delicious: roast potatoes and parsnips, breast of chicken, took the frozen brussel sprouts out for a spin, not had them for ages.  Cooked 9, only managed 8.

Barbara answered 32 General Knowledge questions.  When we win the £1500 we’re going in a big limo to Claridges for Afternoon Tea.  I am really looking forward to seeing Liz and Barbara again but instead of giving them flowers or chocolate I will be giving them plain flour and toilet rolls.

The tea towel was a present from Amanda, arriving soon after she heard about our long discussion about the pomegranates.  It’s beautiful, vibrant and now certainly has a lot of memories.